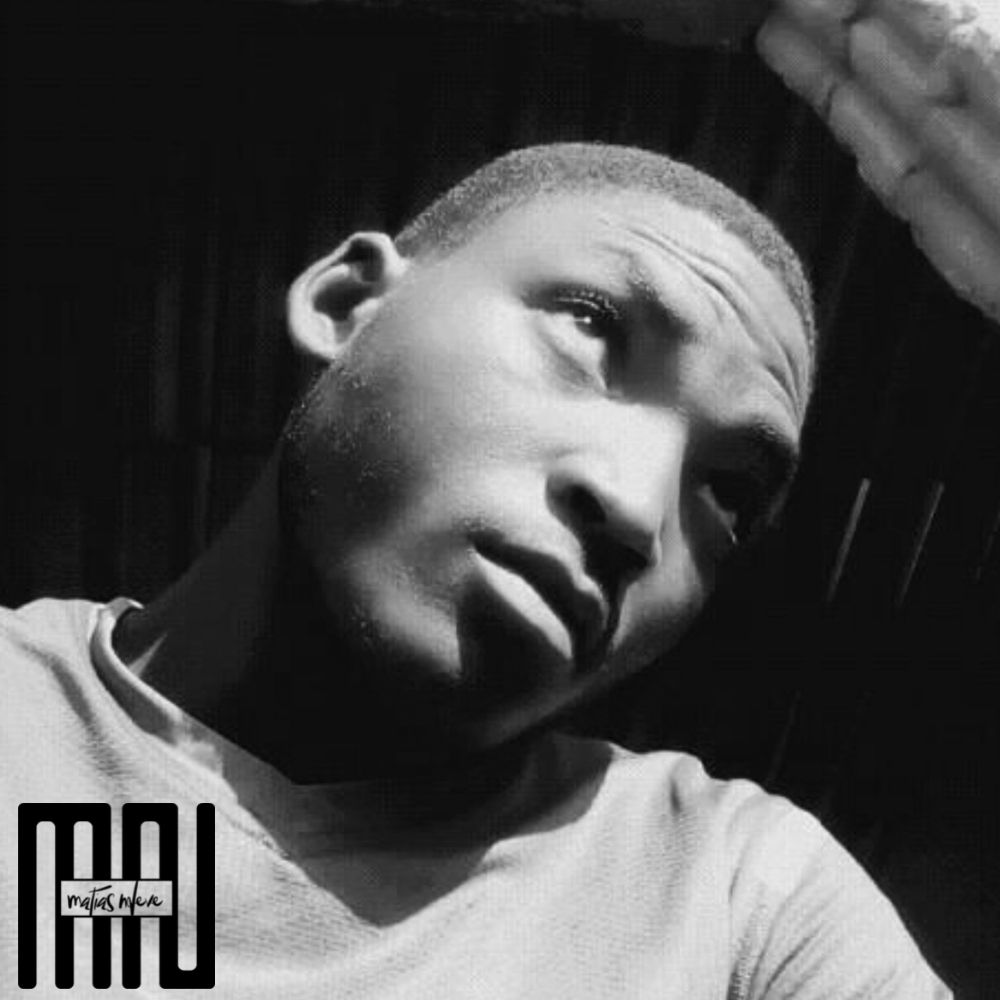 Matias Ndeve has been making hit records since 2012, first appearing on a feature with his friends in Mozambique.  Within a few months Matias gained a loyal audience that inspired him to write more songs and to continue improving his rapping, writing, and producing skills.  In 2013, the original group of artists disbanded.  That’s when Matias’ grandmother dubbed him, “Lil J.”  In 2015, Matias started again and found that he had a lot to share in his music, despite many writing him off as finished.  He worked hard and began rebuilding his name and reputation, and discovered it was the hardest thing he’s ever done.  Finally in 2020, Matias got to participate on a recording entitled, “How You Move” with another artist from New York City, and that’s when everything really started getting exciting.  Matias met Blakgraz and they began working together, helping to build his brand, reputation, and credibility.  Blakgraz and Matias continue to collaborate to this day.  Later in 2020, Matias dropped his grandmother’s nickname “Lil J” and decided to promote his birth name instead, Matias Ndeve.  Matias now collaborates with Blakgraz from Texas, US, Samira Prentice from Scotland, UK, and Angelo Maruzzelli from Pennsylvania, US.  His working relationship with each of them is sure to bring a lifetime of creativity and amazing music, and he’ll continue to explore new collaborations everyday.  That’s Matias Ndeve.

JUST TRYIN’ TO MAKE A LIVIN’

STREAM NOW ON YOUR FAVORITE PLATFORM(S)