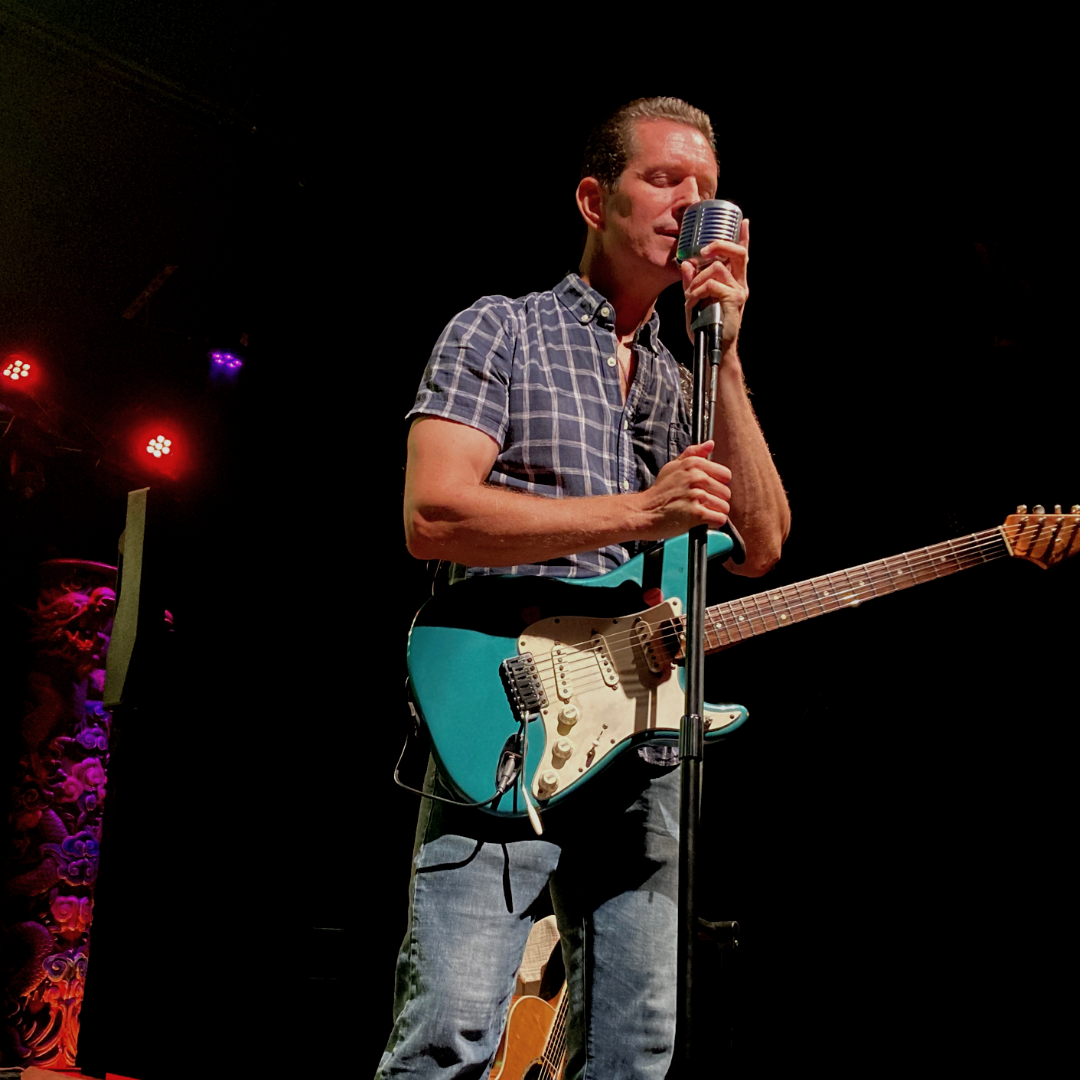 The main creative force behind Blakgraz is Tom Sweeney. Tom wrote and recorded “Now Is So Beautiful” with Valarie Borman in 2000, and had it reach the No. 1 spot for downloaded songs on MP3.com, beating out Alanis Morrisette and Blink 182. Tom has had regional success with songwriting in various projects including Shoot the Moon which saw Top 10 positioning on Reverbnation in 2007 for several months and national, regional, and college radio airplay. Tom has been fortunate to share the stage with national touring acts across the entire United States for many years before bringing his drive and obsession for music experimentation to Blakgraz.

Blakgraz is proud to continuously collaborate with Angelo Maruzzelli, Samira Prentice, and Matias Ndeve.  It’s an honor to work with such powerful and creative artists from all over the globe.

Sunshine And Rain: “ Wow. Just listened to Sunshine and rain.  I am proud of you.  Not everyone can do a blues style justice.  You innovated it.  Lyrically it is great and catchy.  The tone on the guitar lead is phenomenal.  And the the chord changes are sick.  I love the minor feel, and the little half step chord intervals with the changes.
Bravo

Matt Bennick and the Soul Shakers

Kisses That You Steal: “Blakgraz, I think you have written a most wonderful love song! The performance has that bit of haunting about it which makes it so surreal as it tells the truth of the love for her. Very beautiful vocal performance and those backing harmonies are filling in wonderfully. I like the tempo and balance of the song. This could easily fit into a movie soundtrack. I wish you the best with this one and it’s gone into my fav’s for 2020! Well done!! 😁 Peace!”

The Truth: “Top notch production Blakgraz. Sublime guitar work on the intro. Love the light and shade in this song. That stuttering drum beat really grabs you too. Great tune.”

STREAM NOW ON YOUR FAVORITE PLATFORM(S)